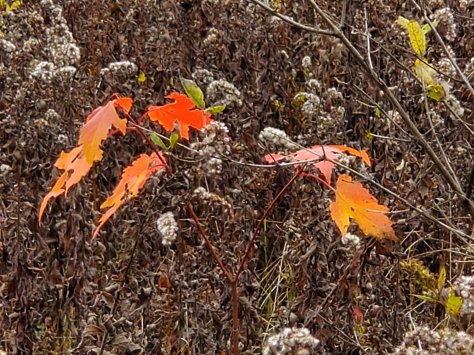 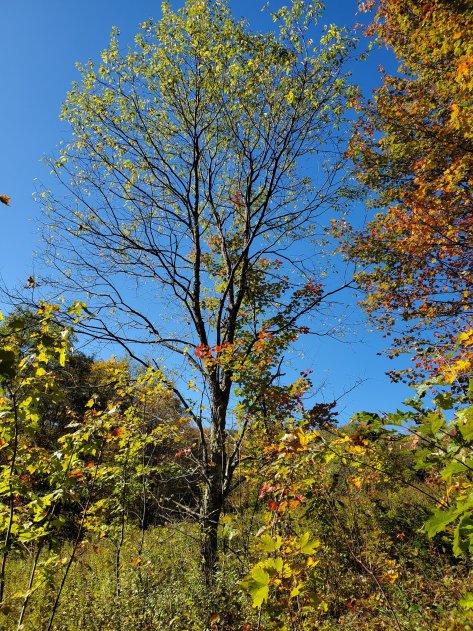 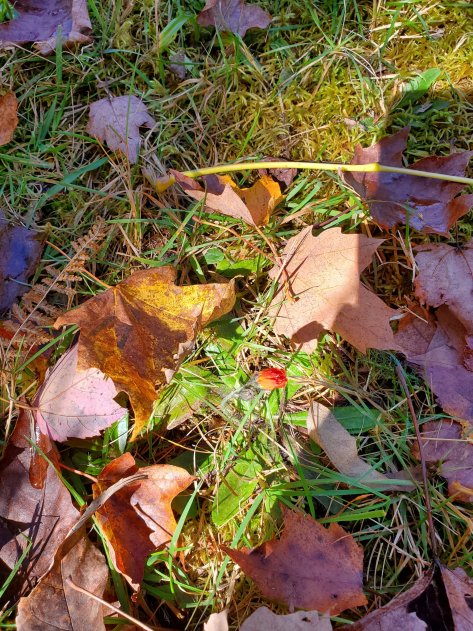 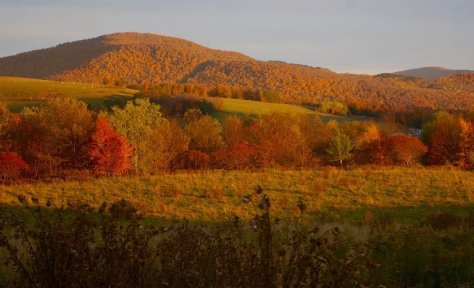 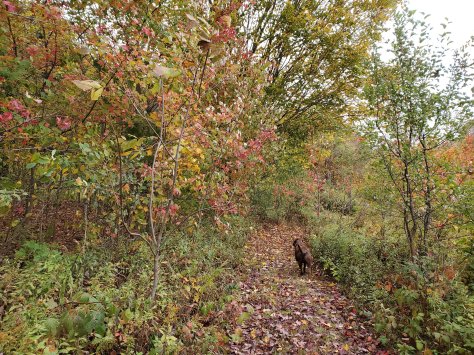 In response to the Another Voice column by Jim Howe of the Nature Conservancy, impact of

Another round of discussion on impact of low water levels on Lake Ontario.

”   Further in his essay, Howe cites dollar values that seem to say that this aberrant plan would provide millions of dollars in benefits. What he fails to state is that the low water periods would be devastating to the $94 million-per-year sports fishing industry along the south shore, or that the estimates for property damage along this shore have been shown to be two-to-three times greater than the plan states.

Most private property damage is undervalued and damage to public lands and infrastructure is not even evaluated. Water intakes, sewer systems, roads, bridges, power lines and other sensitive infrastructure might be at risk from drastic man-made level changes on both the high and low side.

An example of the failure of the commission to properly evaluate the potential economic losses is in the Town of Somerset. This town has more than $400 million in public assets that were not included in the damage estimates in the original study by the IJC.

This plan was created behind closed doors with the environmental interests and no other interest allowed in. We commend the elected representatives of the province of Quebec for standing up to the IJC and stating that they would not accept any more damage than what occurs to their part of the system under the current plan. But we are dismayed that New York State representatives would allow this damage to occur to their citizens. The IJC needs to return to the drawing board and come back with a more represented plan.

Dan Barletta is Monroe County director of the Lake Ontario Riparian Alliance. He was a member of the International Joint Commission’s Lake Ontario-St. Lawrence River Study.”