Phil Lenihan, the 61-year-old owner of an eclectic series of businesses that were revitalizing the town Roxbury in Delaware County, died suddenly on Friday, Oct. 31.

Phil Lenihan had various careers as a punk band manager, classics scholar, and paralegal before he founded the Orphic Gallery, the Eight Track Museum, and the Roxbury Corner Store in 2010.

“I would call Phillip the quintessential bon vivant,” said Megan McManemin, one of his younger sisters who lives in Dallas, Texas.

“He always tried to go out and have a party,” said Reginald Oberlag, a friend from Lenihan’s punk days in the 1980s 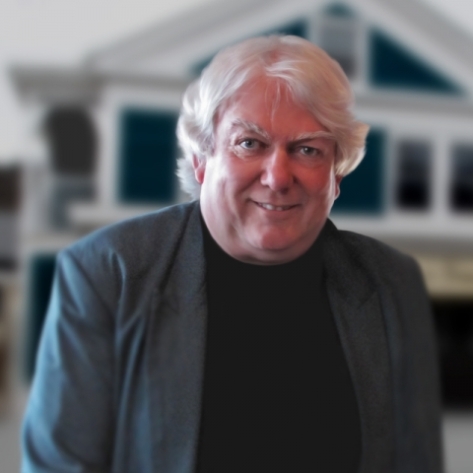 who followed Lenihan’s lead and moved up to the Catskills. “He was irrepressible.”

Phil died as he was walking down Main street on his way to a party dressed in his Halloween costume including mirrored glasses and badge he purchased on eBay.

Posted from WordPress for Android